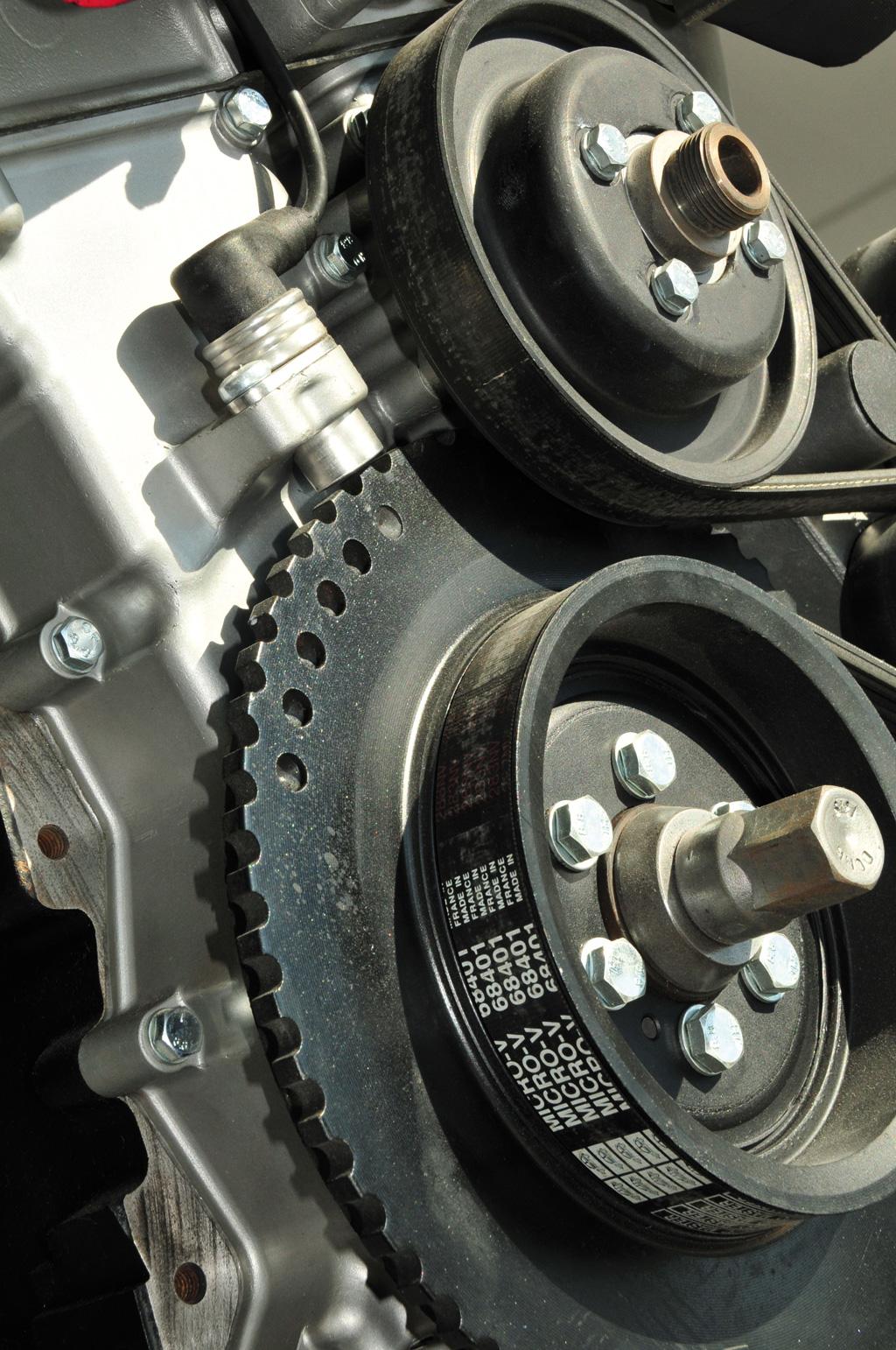 The test system for hall sensors in the laboratory and production was modernized. Over time, new product variants resulted in the need for changes to the test systems. The first angle sensors supplied analog output signals, while later rotary encoders were equipped with PWM or CAN outputs. This required an expansion of the test benches. During the course of the modernization, all test bench variants were standardized and a single, flexible test concept was implemented.