The company DMT operates the largest independent test field in Europe. Gearboxes for offshore wind turbines are also subjected to thorough testing here. This requires that signals from more than 80 measurement points be run together on the test bench. 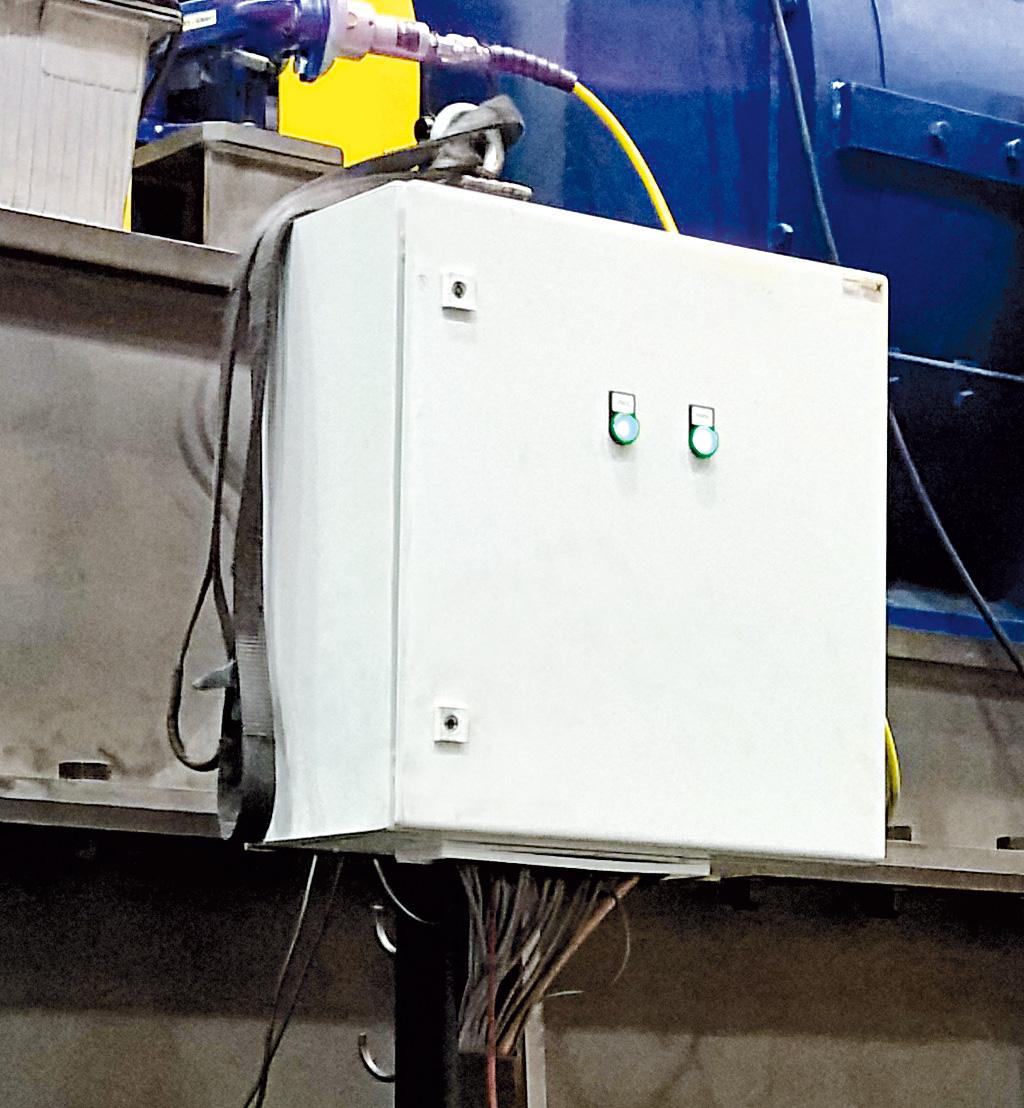 In the previously used measurement and control system, each input signal was connected to the central system with its own cable. Due to the size of the wind turbine gearbox – diameters of over a meter are not rare – the signal lines from the measurement point to the control cabinet were in some cases as long as 30 meters. Due to the high interference susceptibility of these cables and the age of the system, the entire system was to be replaced. measX developed a new measurement and control system with which the analog lines could be reduced to a minimum.

Our solution: a distributed system

The input signals are divided among three units: the control cabinet with computer and operating unit plus two satellite boxes that are installed on the test bench in decentralized fashion. measX studied the list of signals, specified appropriate modules and integrated them into the satellite stations. The analog signals received here are now immediately digitized and transmitted to the control cabinet via Ethernet. Thanks to the short distances between the sensor and the receiver module and the fact that further transmission takes place digitally, it was possible not only to significantly reduce the interference susceptibility but also to decrease the amount of cabling work considerably. Hardware modules from National Instruments were installed. The measurement application was implemented by the engineers of DMT themselves using DASYLab. Measurement and control tasks can be solved very flexibly with the easy-to-use software and, above all, without programming. 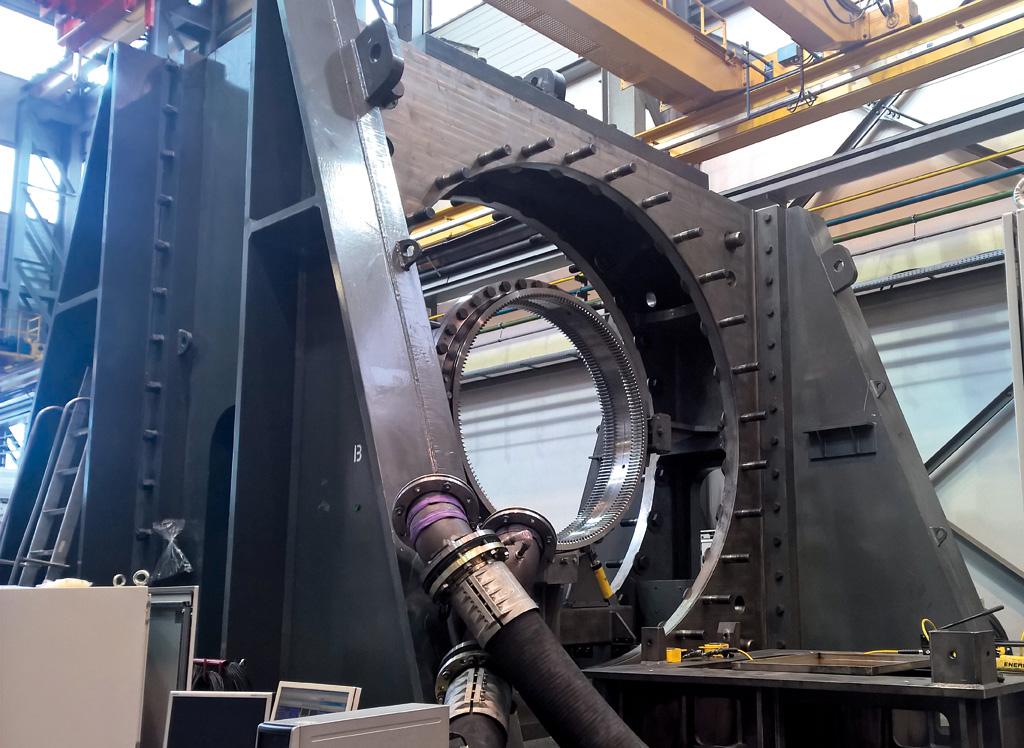