The countdown is on: New DASYLab version will be released on November 14th - What awaits you?

The new version 2020 of the versatile software for data acquisition DASYLab® will be released on November 14, as scheduled. A large number of improvements will reach the customer with this release: Support for multiple monitors, connection to the IoT world and much more. The update is also very affordable for existing customers.

With more than 50000 installations worldwide, the versatile software for data acquisition DASYLab is one of the most successful software in the field of measurement and testing technology. Broad driver support and a large number of modules that can be easily connected to form an application make it the "easy to use" tool that engineers and technicians from testing departments appreciate so much. The 2020 version, which will be released in November, offers new features such as multi-monitor layouts, connection to the IoT world and much more. An overview: 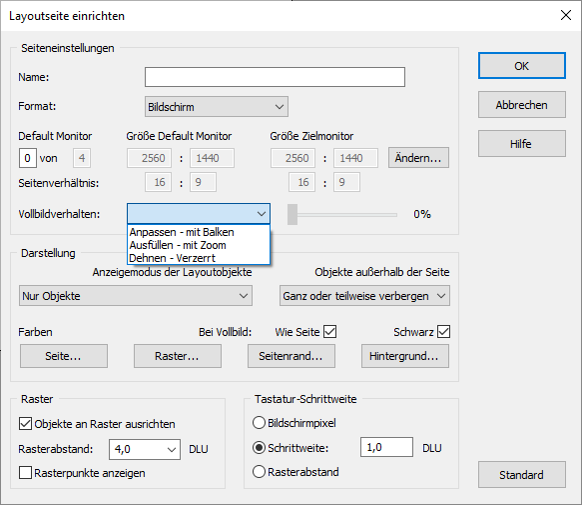 In many applications it makes sense to work with several monitors. The separation of the control unit, for example via a touch panel, and the display of information can now be easily implemented with the new version. Observing and maintaining screen formats, resolutions and arrangements makes work much easier. The migration of layouts from previous DASYLab versions is seamless, so that the new functionality can be used without time-consuming adjustments.

Simple connections to monitoring systems are mandatory in times of IT/OT environments. Whether they are test results or test bench characteristics: Central monitoring, data analysis and, if necessary, the necessary alerting are all implemented in dashboard-based systems today. One of the protocols frequently used to transmit messages to these systems is the Message Queuing Telemetry Transport (MQTT) protocol. In order to integrate DASYLab test benches easily into this world, two modules for these tasks have been included in the standard delivery.

Many other adaptations and additions

Just as important as innovations is the maintenance and adaptation of existing modules and program parts. User feedback from the DASYLab forum or direct customer enquiries often justify these developments. The storage of FAMOS® files has been further improved, the circuit diagram size increased, the statemachine module extended and the Python integration further advanced by integrating the "IDLE" development environment. A detailed list of all changes will be provided with the release of the final version.

Cost-effective update for older versions until the end of 2019

Customers who keep their DASYLab in annual software maintenance (SSP) appreciate the access to the always up-to-date version of DASYLab and the good telephone support of measX. Currently there is still the possibility, limited until the end of this year, to update old DASYLab versions (before DASYLab 2016) by purchasing a two-year SSP. So don't hesitate to ask for an update and benefit from the favorable conditions!